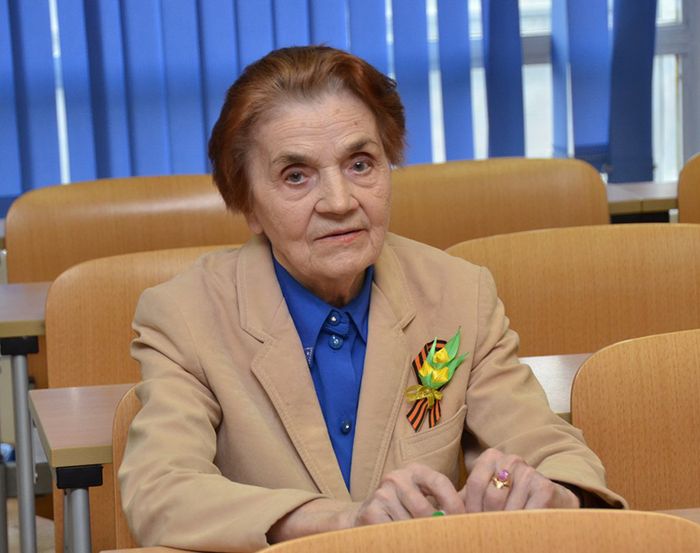 Mrs Nina Mikhailovna DANILKOVICH, DOB 20.12.1929. She is the youngest female soldier of WWII. She was born in the Brest region, Western Belarus. On the second day of the Great Patriotic War which started on 22 June 1941, her region was occupied by the Nazis troops (except the Brest Fortress which was bravely defended by a small Soviet garrison against overwhelming attacks of the German Army for a month). In spite of the brutal terror of the Nazis, when the whole family could be executed, Nina immediately became involved in the underground work. A group of teenagers, including Nina, has been collecting firearms, ammunition on battle fields and handed them over to partisans. She passed along sensitive information on movements of Wehrmacht troops to guerrillas, helped to bring Soviet soldiers out of encirclements. As a liaison agent Nina Danilovich was a member of a partisan detachment under the command of the Hero of the Soviet Union G.M. Linkov until July 1944, when the Brest region was liberated by the Red Army. Young guerrillas, despite their valuable fighting experience, were sent back to schools. She was awarded the Order of the Patriotic War and the Medal "Partisan of the Patriotic War". At present, she is Chairperson of the Veterans Council of Lomonosov Moscow State University. 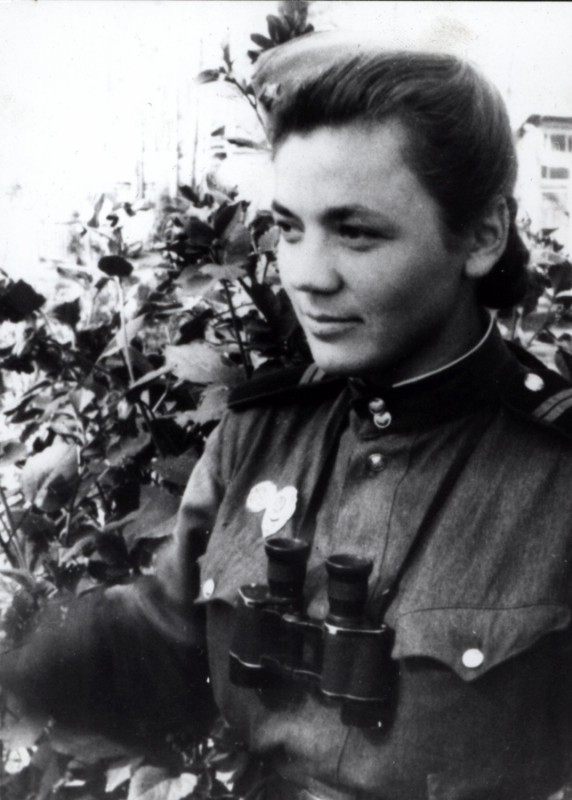 We are glad to welcome you on our site!!
Welcome, Guest!
Sing in | Log in
Log in
Opinion poll
How do you think, who played a key role in the liberation of Europe in World war II?
1. Soviet army